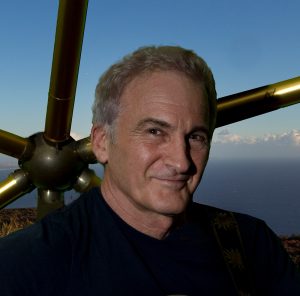 Jason Klassi is an Emmy-nominated documentary producer, writer and host. His productions have premiered on television, at the United Nations and events around the world. NASA, the International Astronautical Congress and Paramount Pictures have published Jason’s writings.

He is a recipient of the Space Tourism Society’s Orbit Award.

I almost drowned when I was a boy. One crispy cold, star-filled night, I was walking on the frozen Shellrock River winding through the snowy fields of Iowa.

Crack! The ice broke under my feet.

Suddenly, the frigid current pulled me deep into murky darkness. In an instant, I came so close to death that I became keenly aware of being alive.

Since then, I’ve come to realize that I was more than just a boy drowning in a little river on a lonely planet – I was a space traveler on Earth floating among the stars, lucky to be on a mysterious cosmic voyage called life.