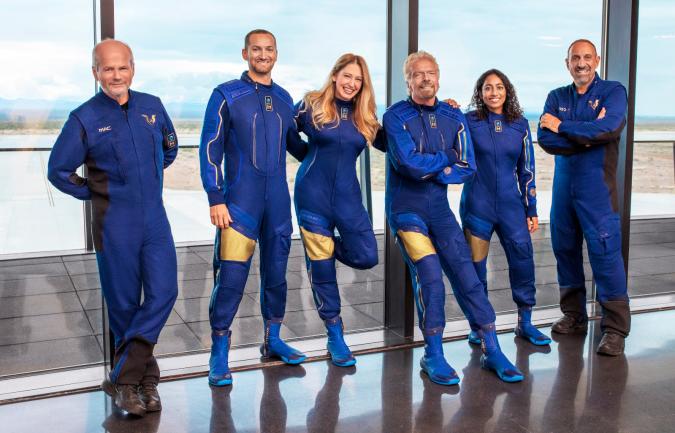 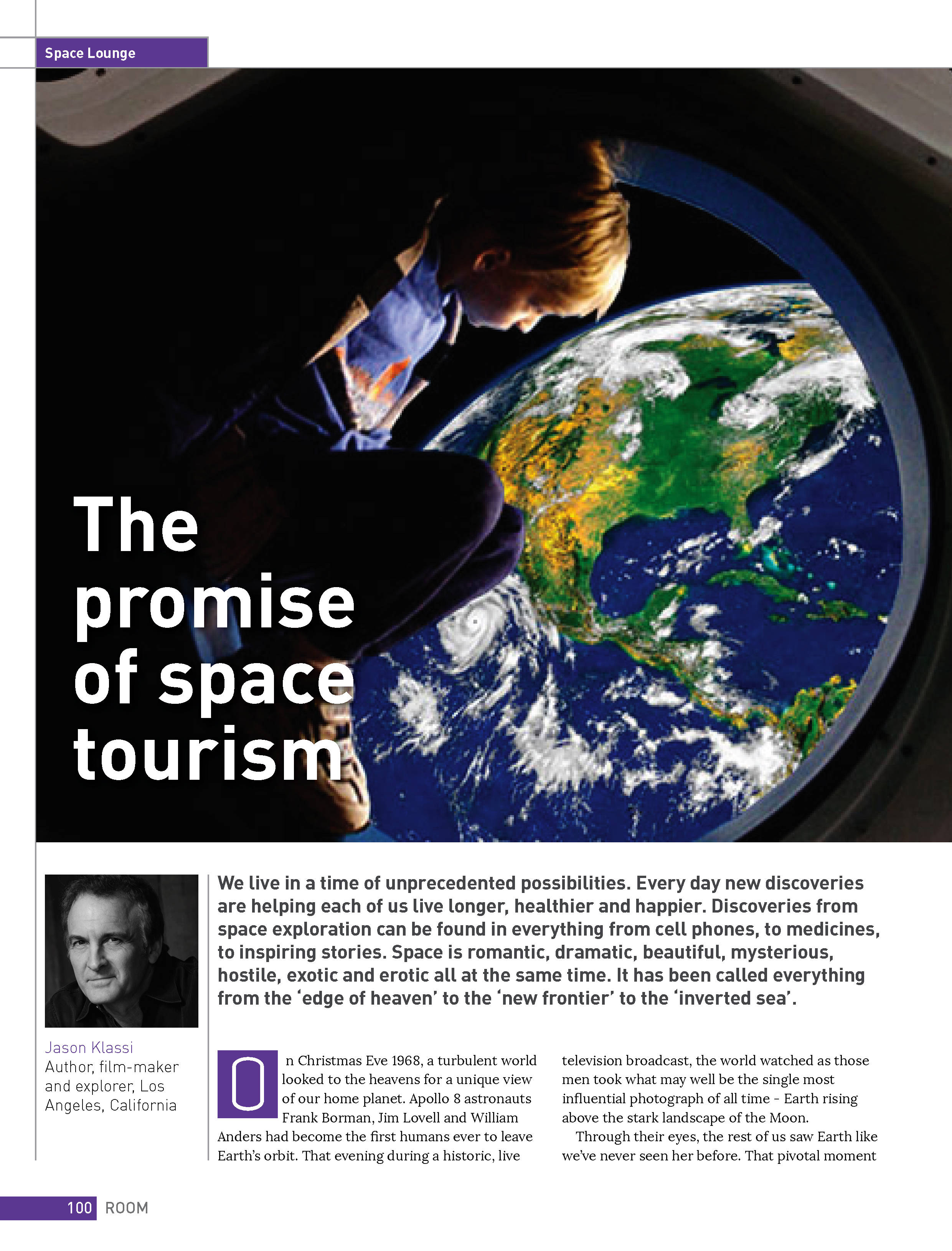 Written by Jason Klassi and published in the prestigious European magazine “Room, The Space Journal“.

On Christmas Eve 1968, a turbulent world looked to the heavens for a unique view of our home planet. Apollo 8 astronauts Frank Borman, Jim Lovell and William Anders had become the first humans ever to leave Earth’s orbit. That evening during a historic, live television broadcast, the world watched as those men took what may well be the single most influential photograph of all time – Earth rising above the stark landscape of the Moon.

Through their eyes, the rest of us saw Earth like we’ve never seen her before… 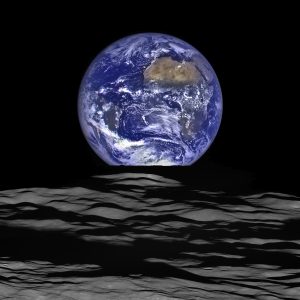 NASA’s high resolution ‘Earthrise’ image recreates the most iconic Earthrise photo taken by the crew of the Apollo 8 mission as the spacecraft entered lunar orbit on Christmas Eve 1968.

For the complete article click on The Promise of Space Tourism 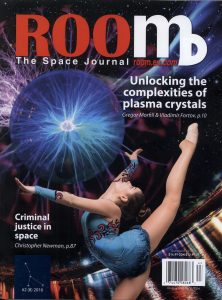 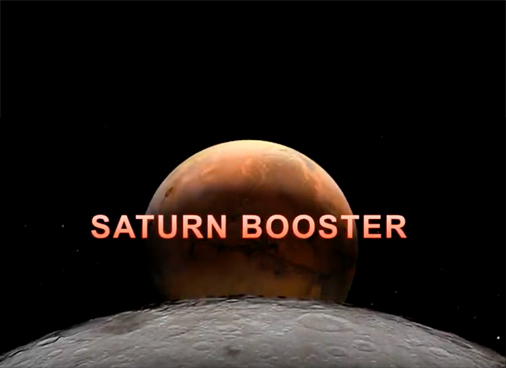 I first heard the song “Saturn Booster” performed live in the St. Louis Planetarium surrounded by star fields and a profound narration by William Shatner. You can experience the newly-released music video produced and conceived by renowned photographer Joe Sohm of Visions of America by clicking here:https://youtu.be/FDxOWrQBydQ

“In 1975, Maiden Voyage premiered a multi-media space-opera entitled ‘Space Wish’. On the 50th Anniversary of the Apollo Moon Landing, this music-video is dedicated to NASA, JPL and the Apollo 11 team. It is also dedicated to the American people who demonstrated what a unified nation can do together.” – Joe Sohm, Visions of America. 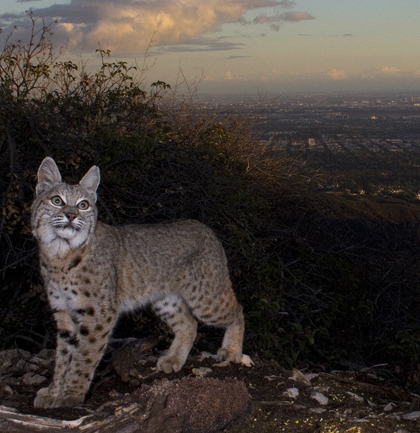 The Variety of Life on Planet Earth 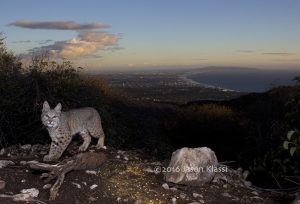 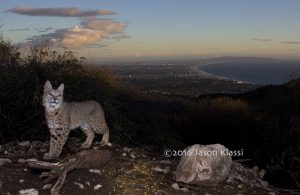 A local bobcat visits my camera trap high up in the Santa Monica Mountains overlooking the Bay. © Jason Klassi 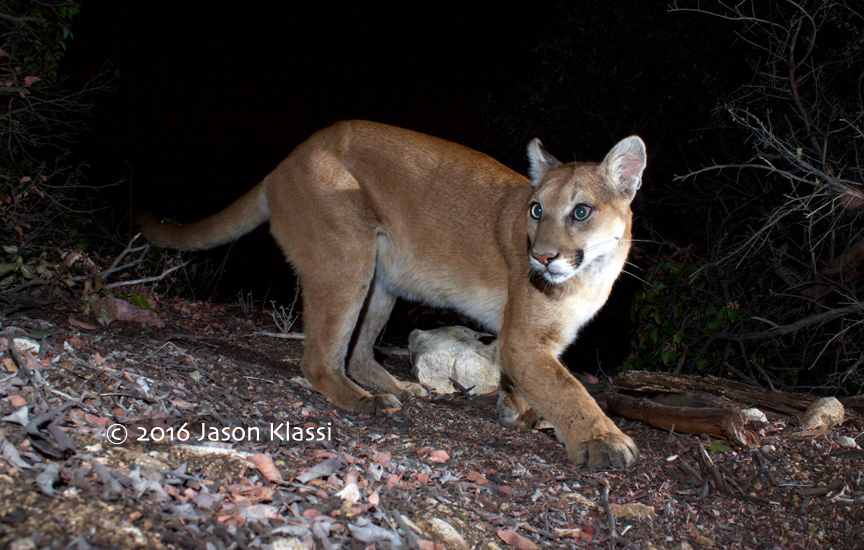 Comet the Cougar Appears in the Night 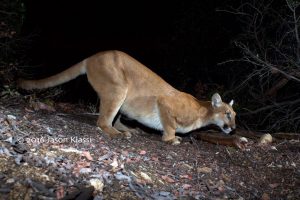 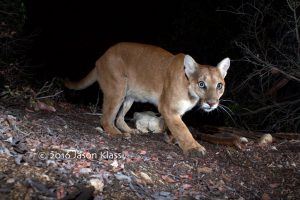