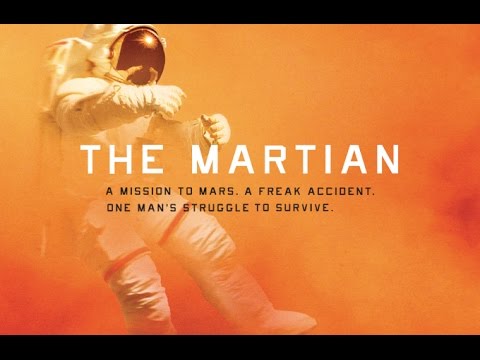 This visionary movie about a lone astronaut stranded on Mars opens in theaters on October 2, 2015.  “The Martian” is an engaging, emotional and eye-opening motion picture that showcases the aspiration of our singular human race – our common destiny in space.

The film features acclaimed actors Matt Damon, Jessica Chastain and Kristen Wiig,  among others and is directed by Ridley Scott